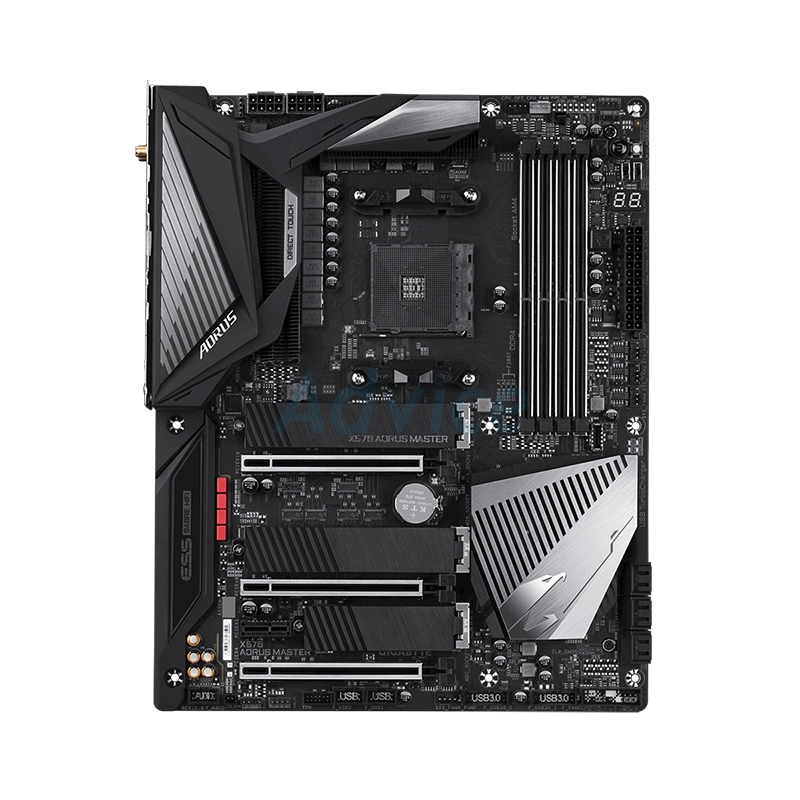 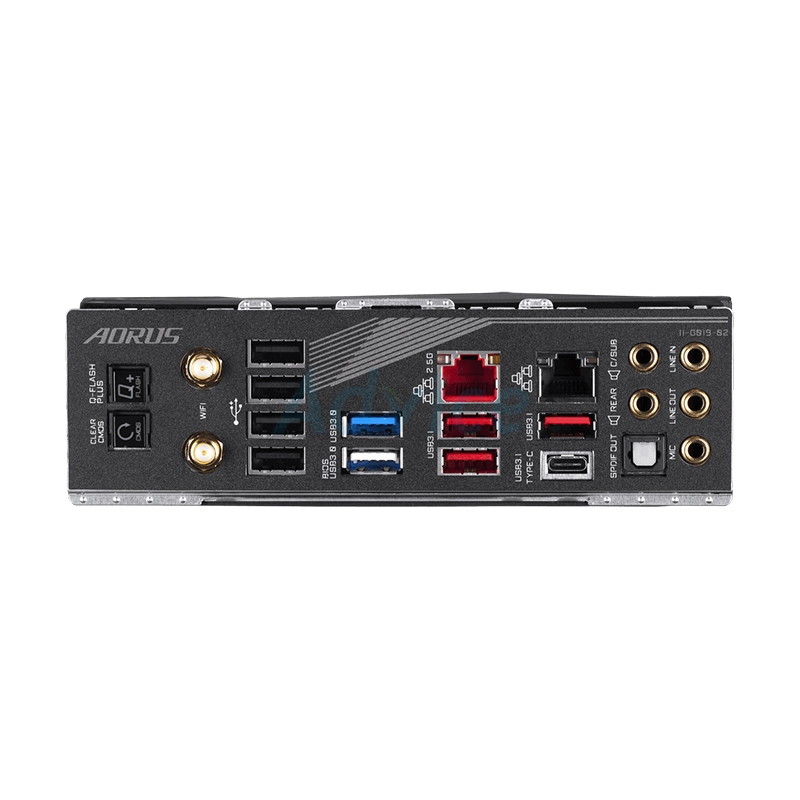 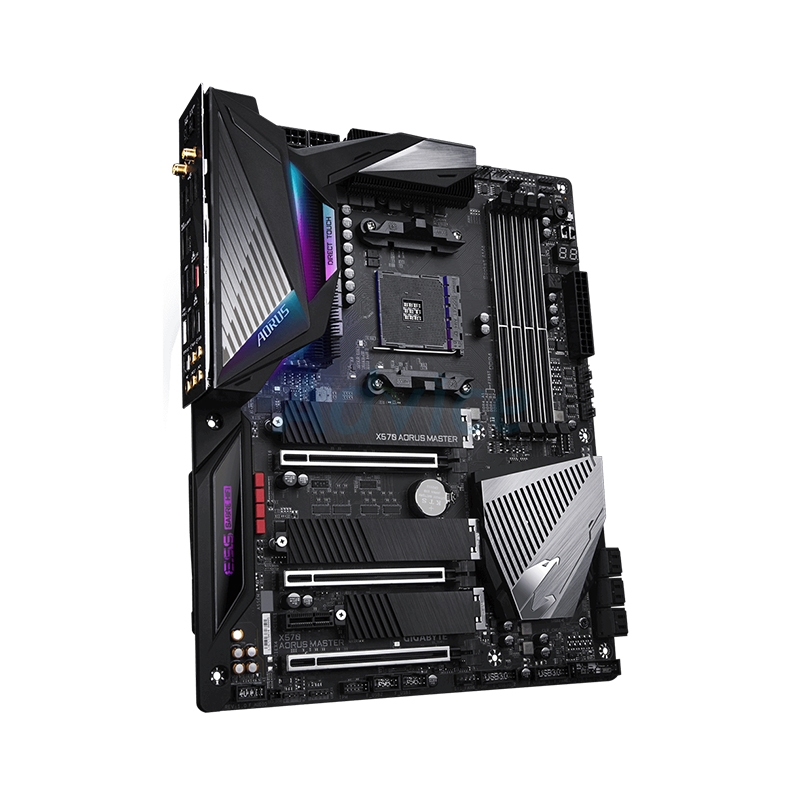 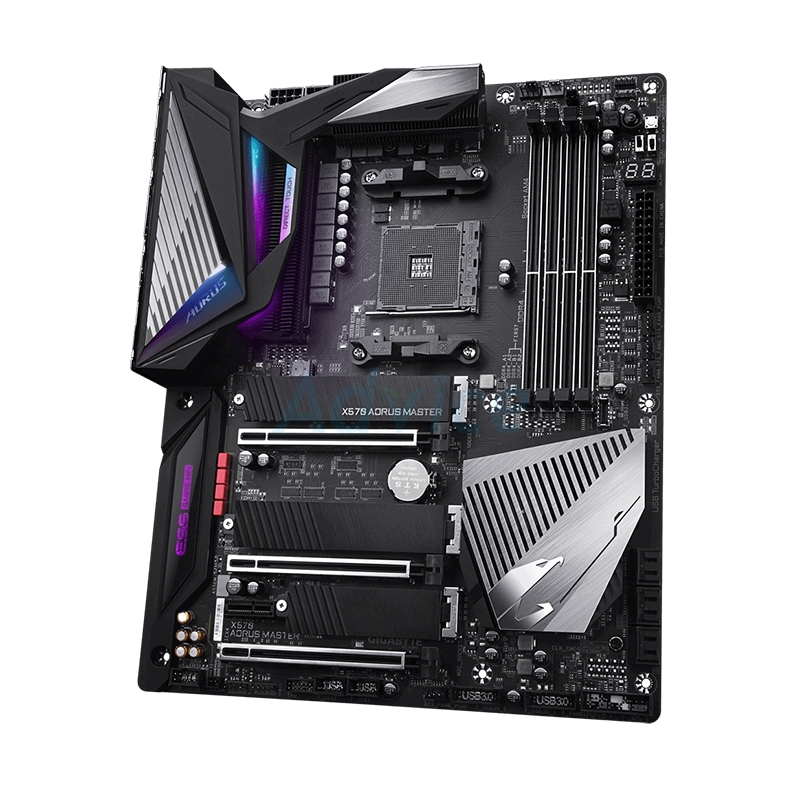 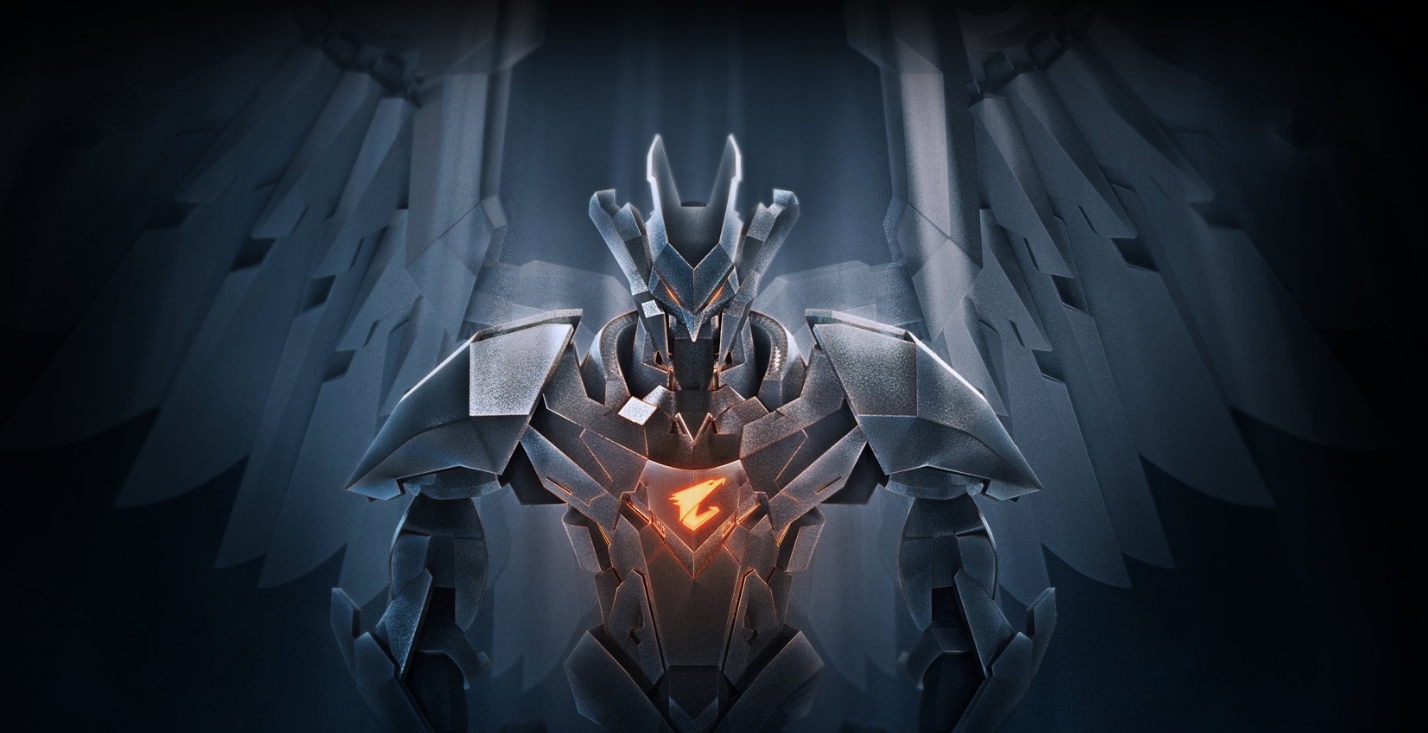 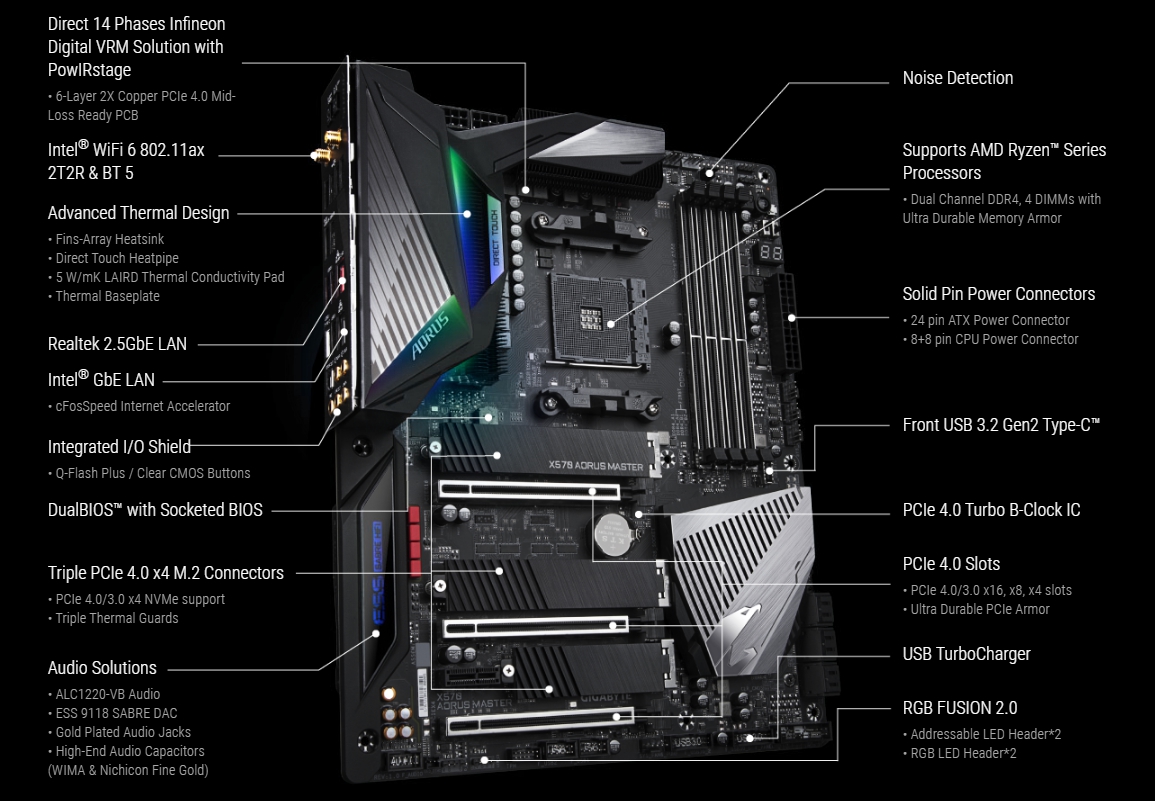 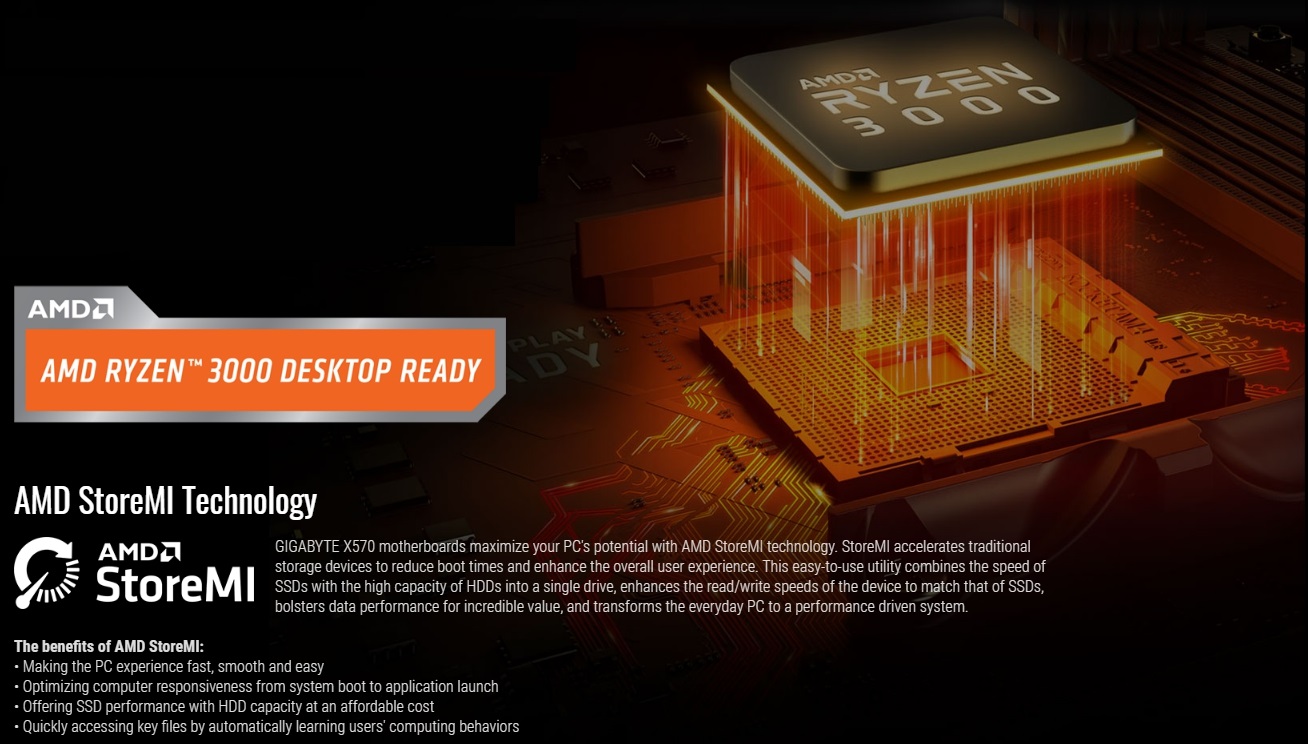 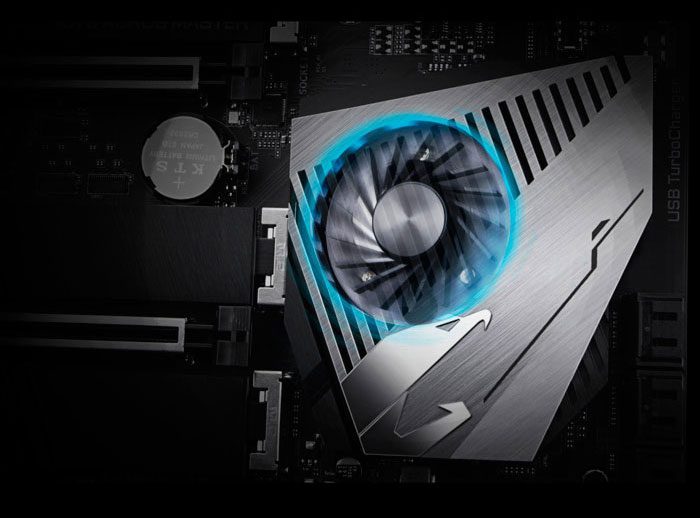 Provides 3 different operating modes to minimize noise and extend the fan’s longevity. Silent, Balanced and Performance modes, choose the mode that suits you the best in any situation.

* MTBF, A standard measurement that continuously operates under certain criteria with 90 % of confidence level.

A high-end product needs to be future-proof so your system stays up-to-date with the latest technology. X570 AORUS motherboards provide all next generation network, storage, and WIFI connectivity to keep you up to speed. 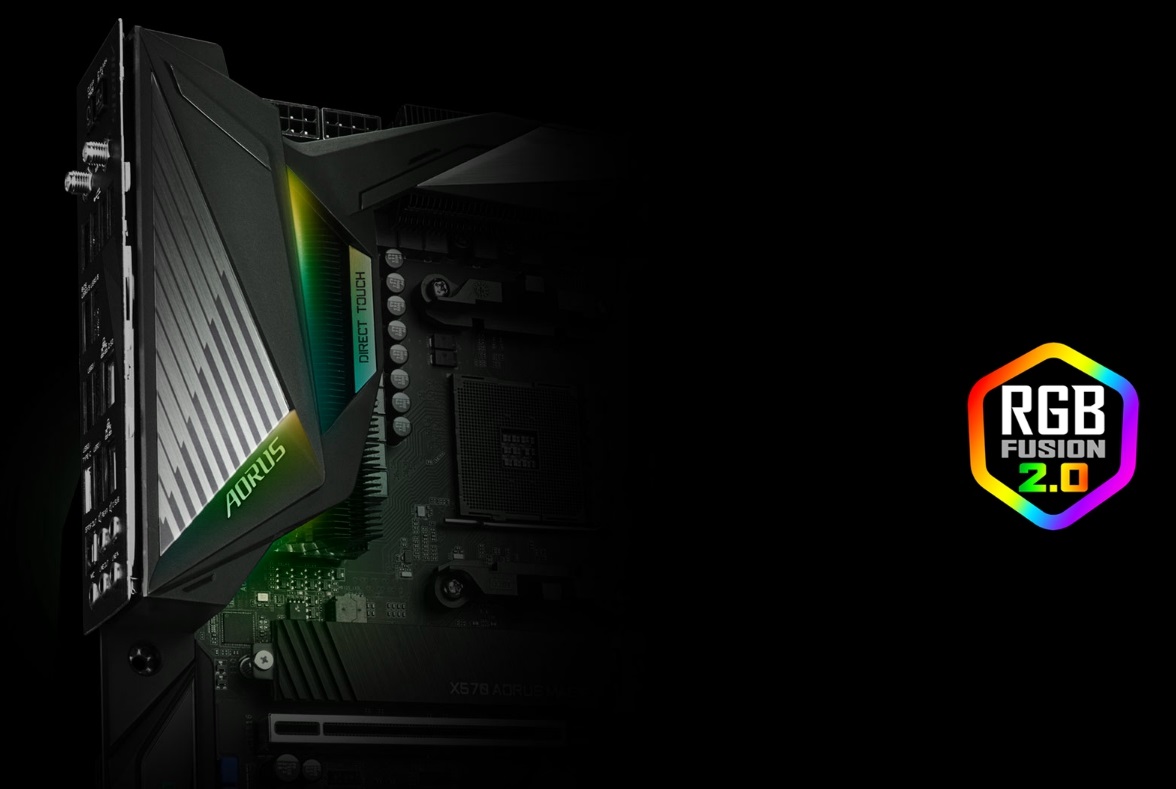 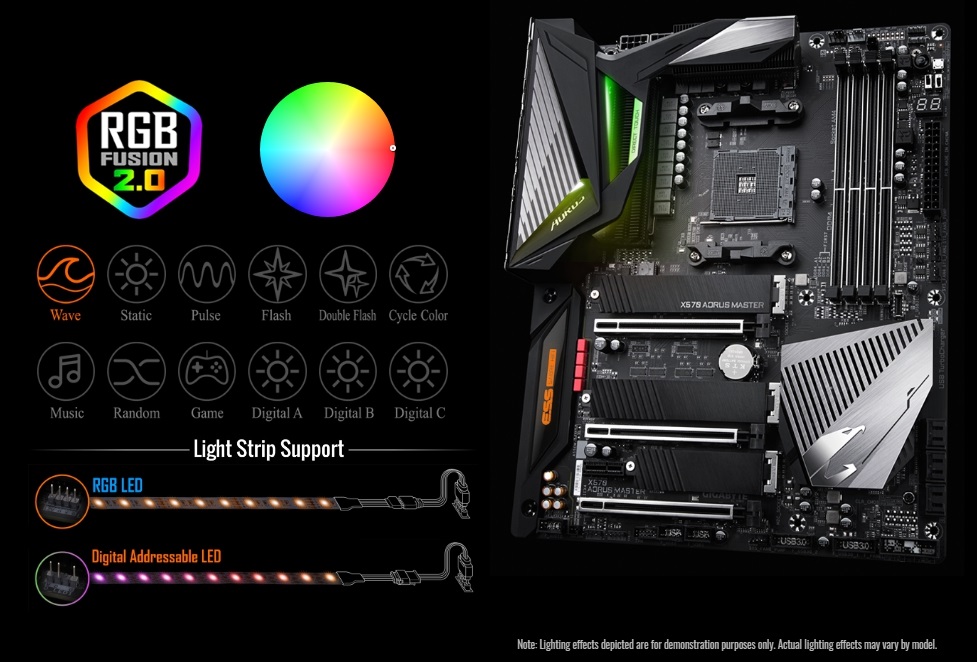 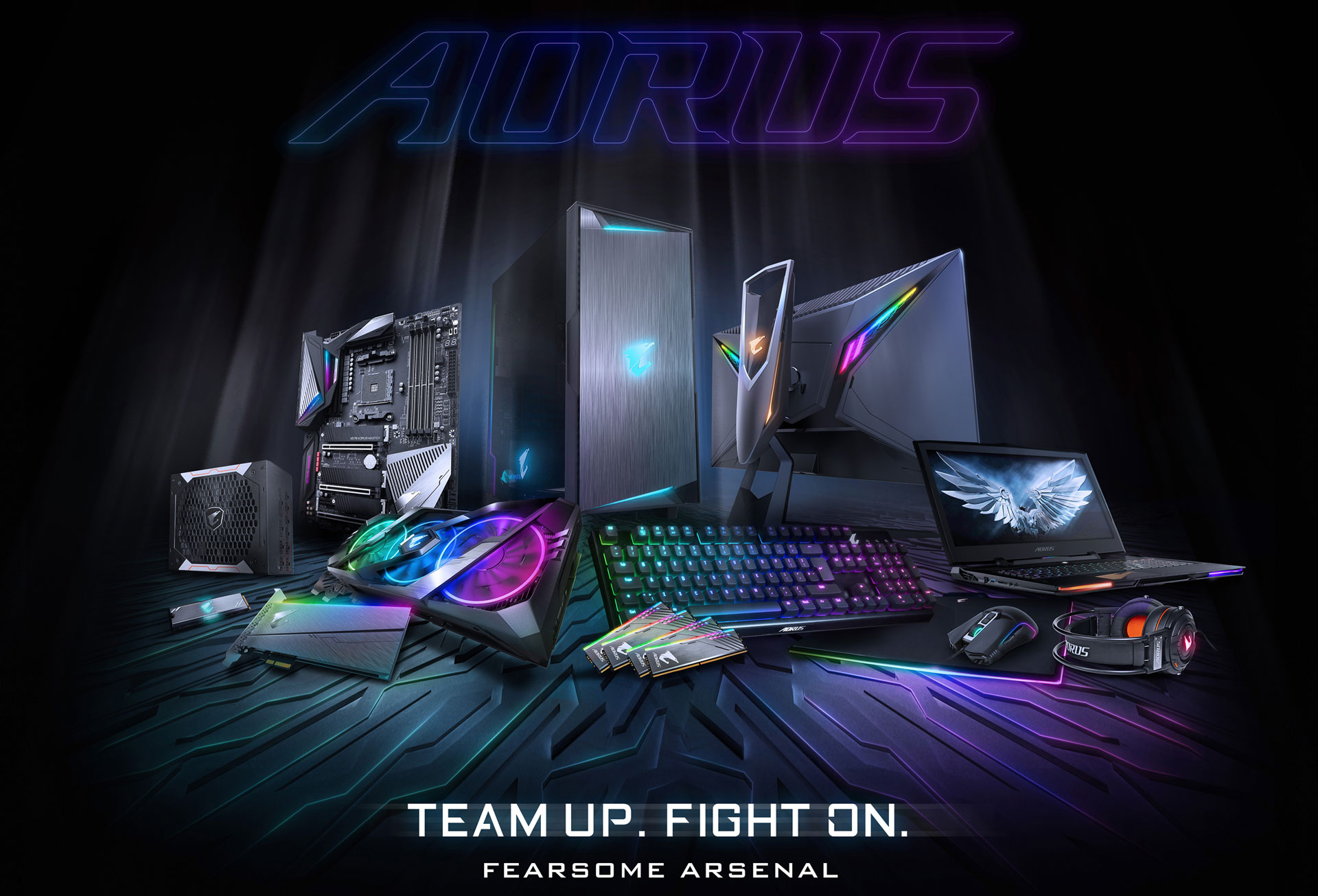